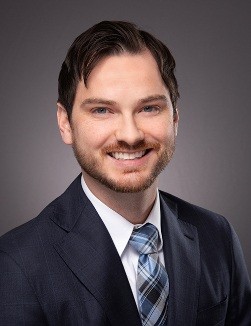 Dr. Shiver joins NTXMSK from Michigan State University where he completed his residency in Neuromusculoskeletal Medicine and Osteopathic Manipulative Medicine. His studies as an undergraduate at MSU focused on the intricacies of the musculoskeletal system, earning a degree in kinesiology with a specialization in exercise science.  He began his professional career in physical therapy, assisting patients with physical rehabilitation.

Throughout his collegiate career at Michigan State University, Dr. Shiver had the opportunity to treat collegiate athletes in a wide variety of sports. He plans to continue this passion for movement biomechanics of the human body while at NTXMSK by working with local athletes, helping them to enhance their performance by optimizing mechanical function.